Rota…the feminine form of the adjective “broken” in Spanish, something that was in motion but is no longer working.

What a fitting sentiment.

I wish I could provide a better description for this new home of ours, except, we haven’t been here very long and it’s been slow going.

Cody and I have been staying on a hotel on this Spanish Base, as is usual, while we go through the administrative process and paperwork of moving here and search for permanent housing.

White hot. dry. dusty. hot. hot. hot. Oh, and then there is the language that constantly beckons to be studied and understood. Our first night in the hotel, trying to stave off sleep so that we could adjust to the time zone, I frantically practiced and committed to memories these phrases*:

In my first post ever in this blog (ah, innocence), I described the experience of trying to speak French as trying to create an ice sculpture.

Specifically, Spain Spanish (Castellano) is not an ice sculpture. If I were going to be cliche, I’d probably say it’s a dance…maybe. Subtle. Rhythmic. Turn-taking. That’s how I’d describe it (or any language for that matter). For someone who can’t dance you see any rhythm as artful. And knowing how physically awkward I am, you can guess how good I am at participating in this new dance.  Just as in my first blog about France, how I would have settled for producing ice cubes if not an ice sculpture, in Spain, I’d settle for just staying up right on my feet if not wholly participating in the steps.

A friend recently asked me what my first impressions of Spain were. Well, by this time I’d already answered this question to about ten other people. This was also all coming at a time when my career and education was basically stalled, when what I used to do was language research and second language teaching and while everything around me promised exactly that, it wasn’t something available to me just yet. I was also feeling the looming pangs of frustration and isolation, being outside of the U.S. as it went through a tempestuous week of violence, public heartbreak and discontent….The snippets and whispers of change on the internet air, reachable to me in this dusty, dry, hot corner of Europe were only a tease, not as a true, physical discussion I can soak up amidst fellow Americans and friends as they live it.  So I responded to my friend’s question with the outpouring of barely coherent chunks:

“First impressions of Spain?” to which I wrote:

And….there it is. My first two-ish weeks in Spain. Short and salty enough to be served alongside a fine platter of jamón.

But there is hope. There are stories to be had and language to be learned and places to be seen and people to be met. We’ve had all of that these two weeks, and for that I am grateful that although this experience is different in it’s own way, the pattern of relocation and culture shock are not.

If you can’t tell from the tone, I’m trying to keep this post light despite the swirling realization that culture shock and a profound life adjustment are threatening to tip my fragile life boat over as I enter new waters. Ah well, enough with the metaphors. Welcome to Spain with me. 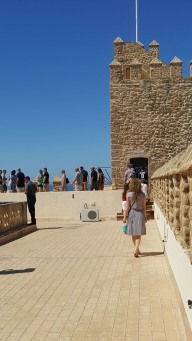 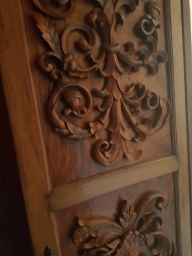 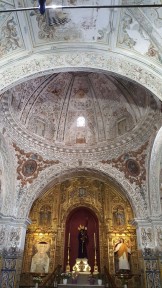 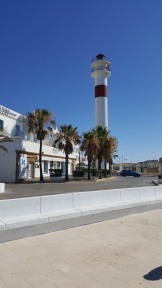 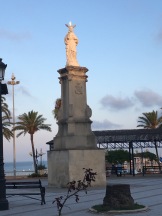 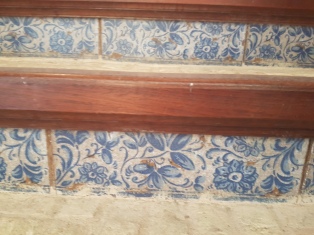 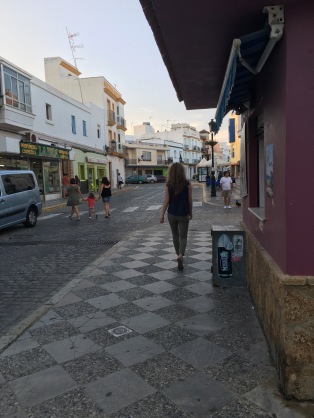